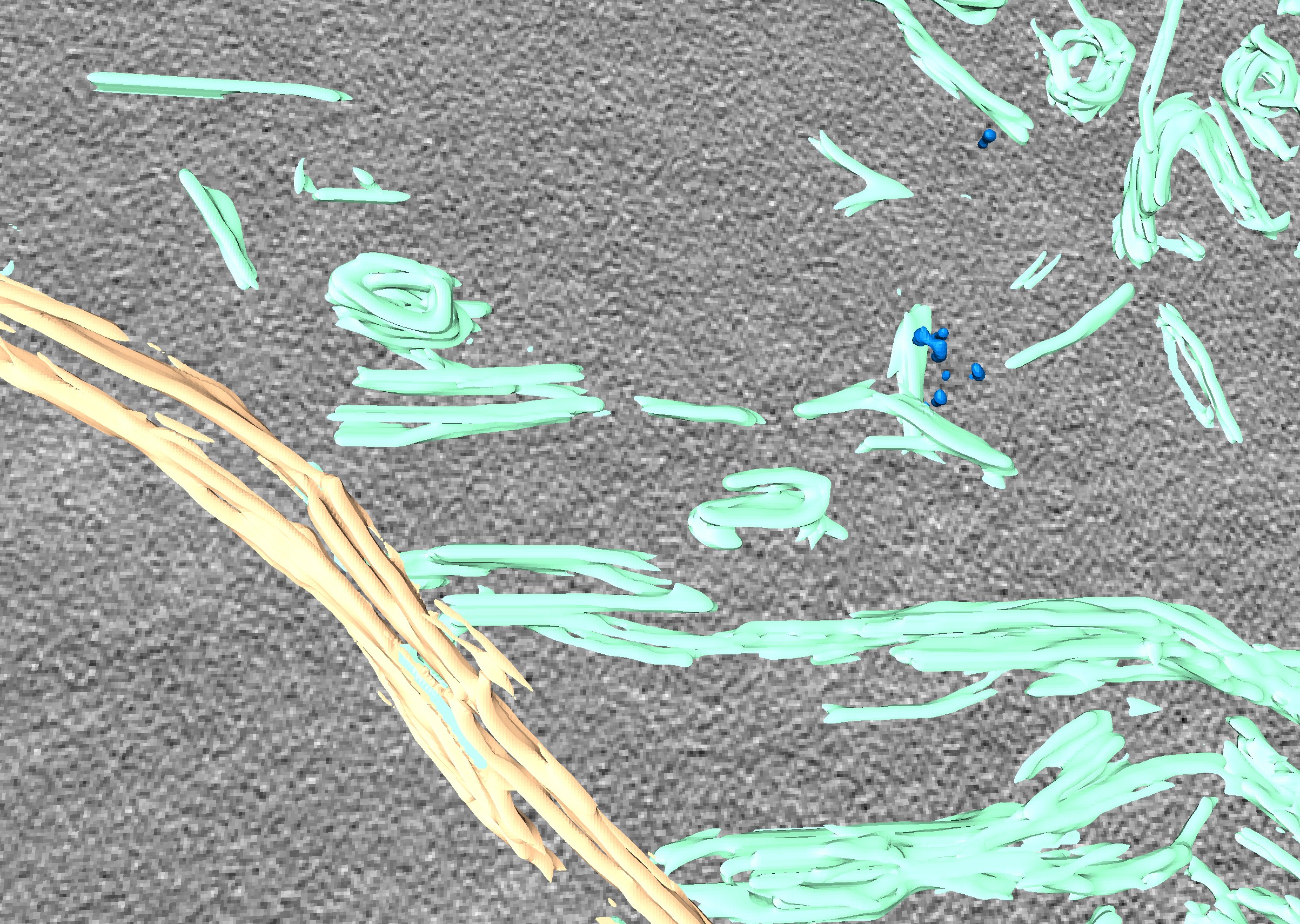 Our research group is led by Professor Dr. Christos Rammos and investigates cardiovascular dysregulations with a special focus on translational vascular inflammation and microbiome mediated effects.

Endovascular treatment of symptomatic atherosclerotic peripheral artery disease (PAD) is recommended as the primary revascularization strategy. Percutaneous transluminal angioplasty (PTA) of the superficial femoral artery has a high initial success rate, but restenosis and dissections frequently occur.The influence of the novel devices with improved hemodynamic capabilities with respect to vasomotion of the vessel wall, vascular function and vascular compliance can be measured by FMD (flow-mediated dilation), arterial stiffness indices and vascular strain analysis. The aim of this ITT is to determine the potential improvement and impact of the SELUTION SLR in the infrainguinal arteries on local vascular function.

The impact of a novel biomimetical stent with a helical curvature provides superior hemodynamic and biomechanical performance and advantages. Additionally, it promotes swirling blood flow, elevating wall sheer strength, which is patency-protective and might impact on vascular functions due to completely different vascular properties through altered blood flow.

The influence of the novel devices and stent-platforms with improved hemodynamic capabilities with respect to vasomotor of the vessel wall, vascular function and vascular compliance can be measured by FMD, arterial stiffness indices and vascular strain analysis.

Safety and Efficacy of Atherectomy on VasculaR Functions (the SAVioR trial, NCT04092972)

Interventional strategies aim to restore tissue perfusion. However, despite the simple reopening of a narrowed artery they affect endothelial function, perpetuating dysfunctional vascular homeostasis. PTA and atherectomy might alter the endothelial function but the mechanisms are incompletely understood. The primary goal of atherectomy is vessel preparation and improving compliance, which could aid in preserving vessel functions. Aim of this study is to determine safety, efficacy, patency and vessel functions in the femoropopliteal artery following atherectomy and DCB.

Utilizing our broad experience in interventional treatment of peripheral artery disease with state-of-the-art catheter-based techniques like rotational thrombectomy (Rotarex), we aim at gaining a deep understanding of our patient’s plaque composition. This is with a special focus on contribution of the gut microbiome to bacterial plaque composition.

Emerging evidence shows that a microbiome gut dysbiosis influences cardiovascular functions. Using a murine model of reperfused acute myocardial infarction (repAMI) we aim to investigate the interplay between repAMI and the gut microbiome. We seek to gain a deeper understanding of the underlying mechanisms to find new ways to salvage the burden of acute cardiovascular events.